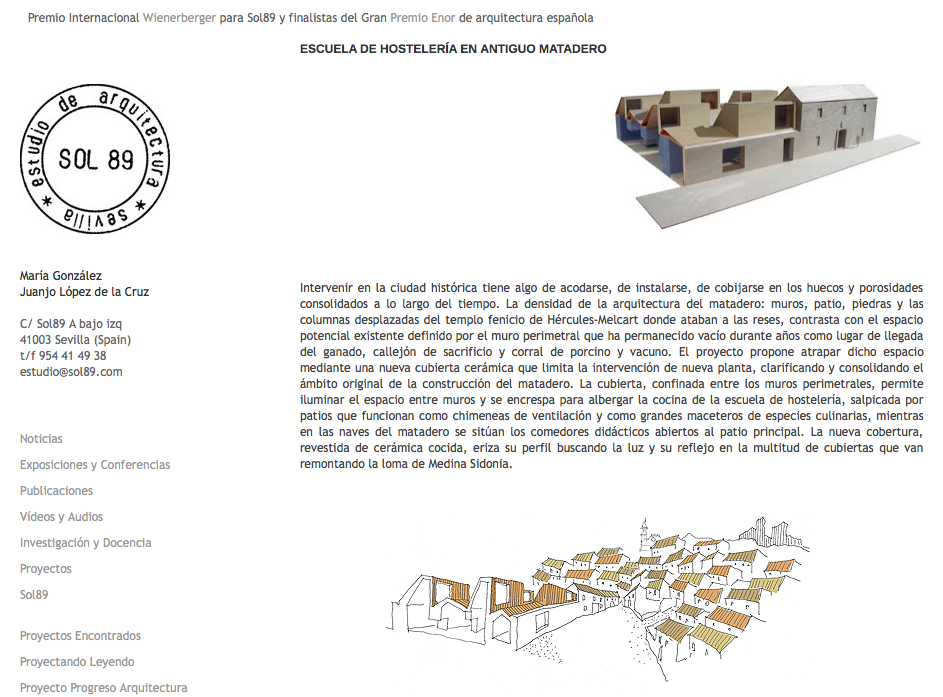 Established in 1982 by the architect Philippe Rotthier, this triennial prize rewards works of collective and cultural value with regional roots and using natural and sustainable materials that draw on the genius of the European town and a dialogue with the past and with history.

Juries, chaired by Maurice Culot, have often chosen to select sometimes little known works and to recognise original approaches, such as those by François Spoerry and his lacustrine architecture, by Abdel-Wahed El-Wakil for his mosques and Eusebio Leal Spengler for the restoration of the city of Havana or by the film-maker Emir Kusturica for his Küstendorf village in Serbia. Owns and institutions have also been awarded the Philippe Rotthier Prize, including Bayonne, Le Plessis-Robinson and Val d’Europe in France, Palermo in Italy, Poundbury in the United Kingdom, Dresden in Allemagne, and the Äkroken campus in Sweden.

Under the presidency of Maurice Culot

In the presence of Philippe Rotthier, prize founder 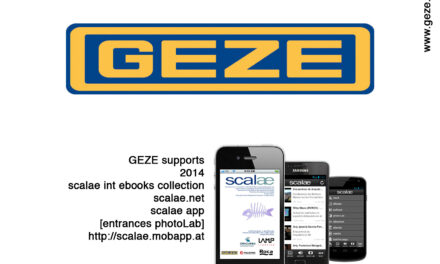 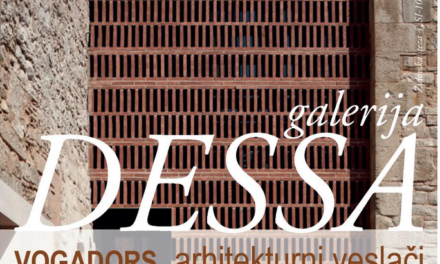