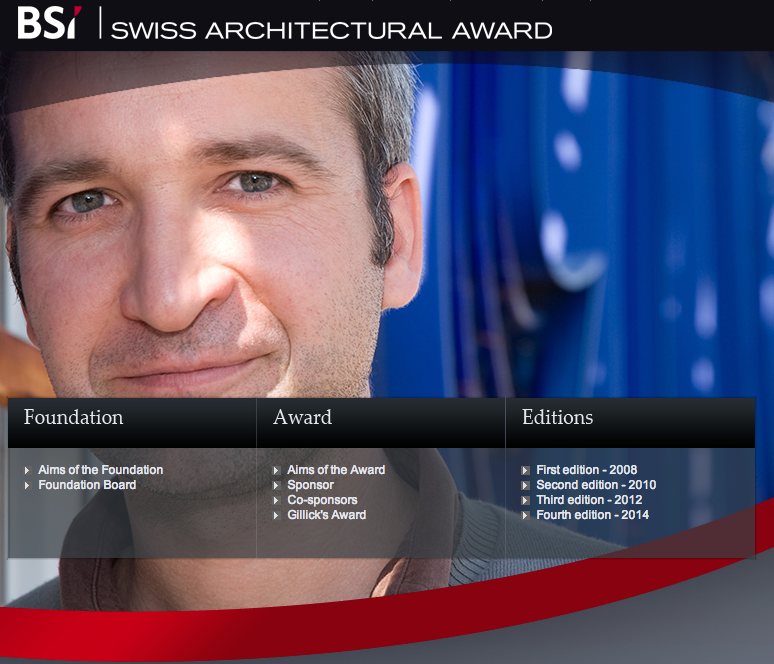 The purpose of the BSI Swiss ArchitecturalAward is to recognise and raise the public profile of architects from all over the world who, through their work, have made a significant contribution to contemporary architecture, in particular by demonstrating environmental awareness and thus helping to improve the quality of life of humankind. Any architect aged under 50 in the year in which the Award is launched, of any nationality, may enter, provided that they have designed at least three significant works that meet the aims of the competition.

On November 13, 2008, Solano Benitez (Paraguay) was announced as the winner of the first BSI Swiss Architectural Award.

José Maria Sánchez García was born in Don Benito (Badajoz, Spain) in 1975 and graduated in 2002 at the Escuela Tecnica Superior de Arquitectura de Madrid (ETSAM), where he is nowadays associate professor in architecture. In 2006 he establishes his own studio in Madrid.

He has been invited at the Cornell University in New York, held lectures and conferences at the RIBA-Royal Institute of British Architects and in several universities, in Spain and abroad; in 2007-2008 received a scholarship from the Royal Academy of Spain in Rome. 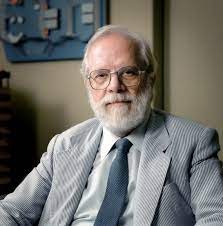