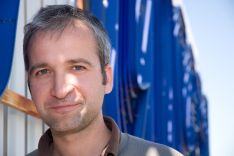 José Maria Sánchez García was born in Don Benito (Badajoz, Spain) in 1975 and graduated in 2002 at the Escuela Tecnica Superior de Arquitectura de Madrid (ETSAM), where he is nowadays associate professor in architecture. In 2006 he establishes his own studio in Madrid.

He has been invited at the Cornell University in New York, held lectures and conferences at the RIBA-Royal Institute of British Architects and in several universities, in Spain and abroad; in 2007-2008 received a scholarship from the Royal Academy of Spain in Rome. 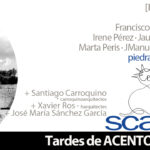 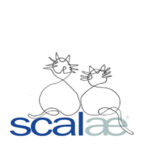 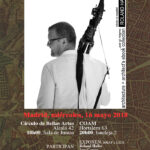 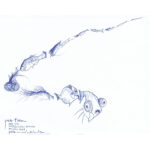 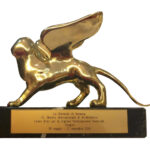 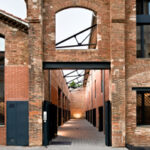 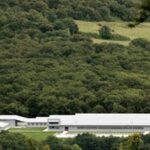 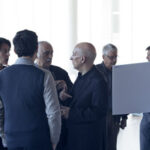 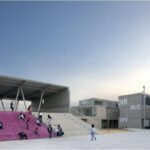 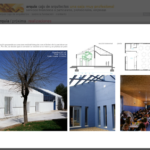 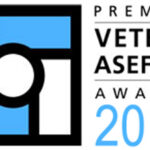 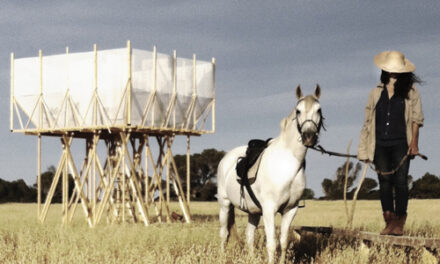