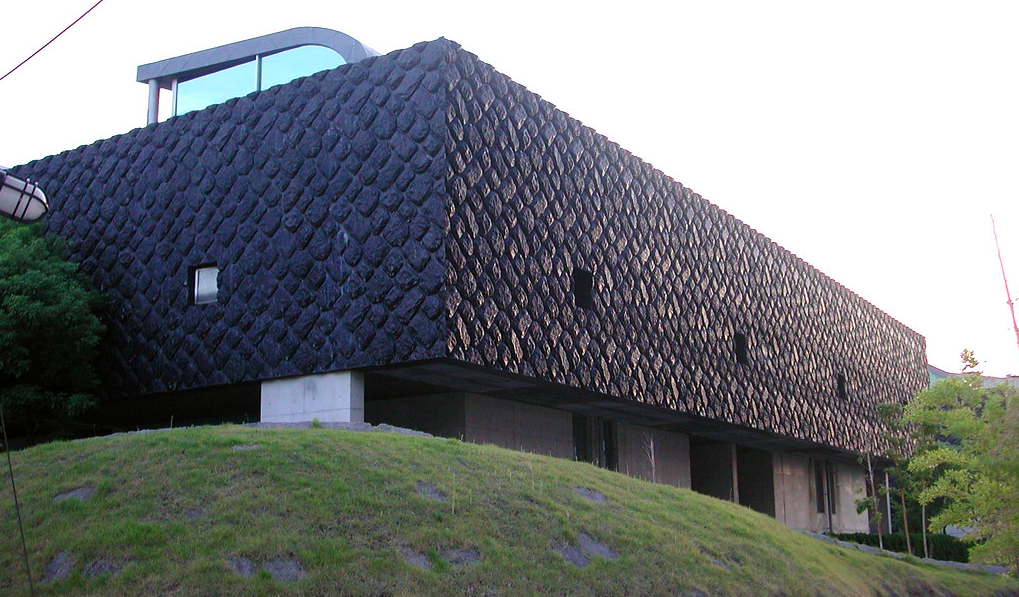 [English] [ > Español]
Rafael Moneo: The world we live in today manifests a lot less of the symbolic or iconographic forces than we have hither to been subjected to, or at least that’s how it seems. This is perhaps a trivial thought, but it’s true that the things that are closest and most immediate to us appear to be less defined or precise. We are more able to appreciate nowadays the shapes that characterised a specific style, than were those people that produced and lived with that style, for whom it was often unappreciable.

So, for example, when we talk of the 1950s, 1960s and 1970s – to take a simplistic example, that of the past – we can now distinguish particular stylistic nuances that those living at that time were not able to discern. And I say this so as not to fall into the temptation of stating that today’s world is a world without form, a world that has forgone symbolism. In my opinion, there is a lot more iconography around than we might think, but it is easier for us to recognise it in the past than in the present.

Ornamentation is linked to a way of producing buildings that used to depend upon the workforce to supply a touch of variety in the repetitive details which cannot be achieved with the mass produced materials employed today. When we see serialised repetition –as we sometimes do with Herzog & De Meuron– I would not  venture to say that that repetition, which is related in some ways to a Warholian-type repetition, is the same thing as ornamentation. Rem Koolhaas, in this respect, makes more subtle use of repetition. In the masonry-like panels that he uses, for example, in his Japanese houses, there is more of a feeling of proximity to the use of the traditional stone to which it attempts to make reference.

The six extracts from the conversation are: 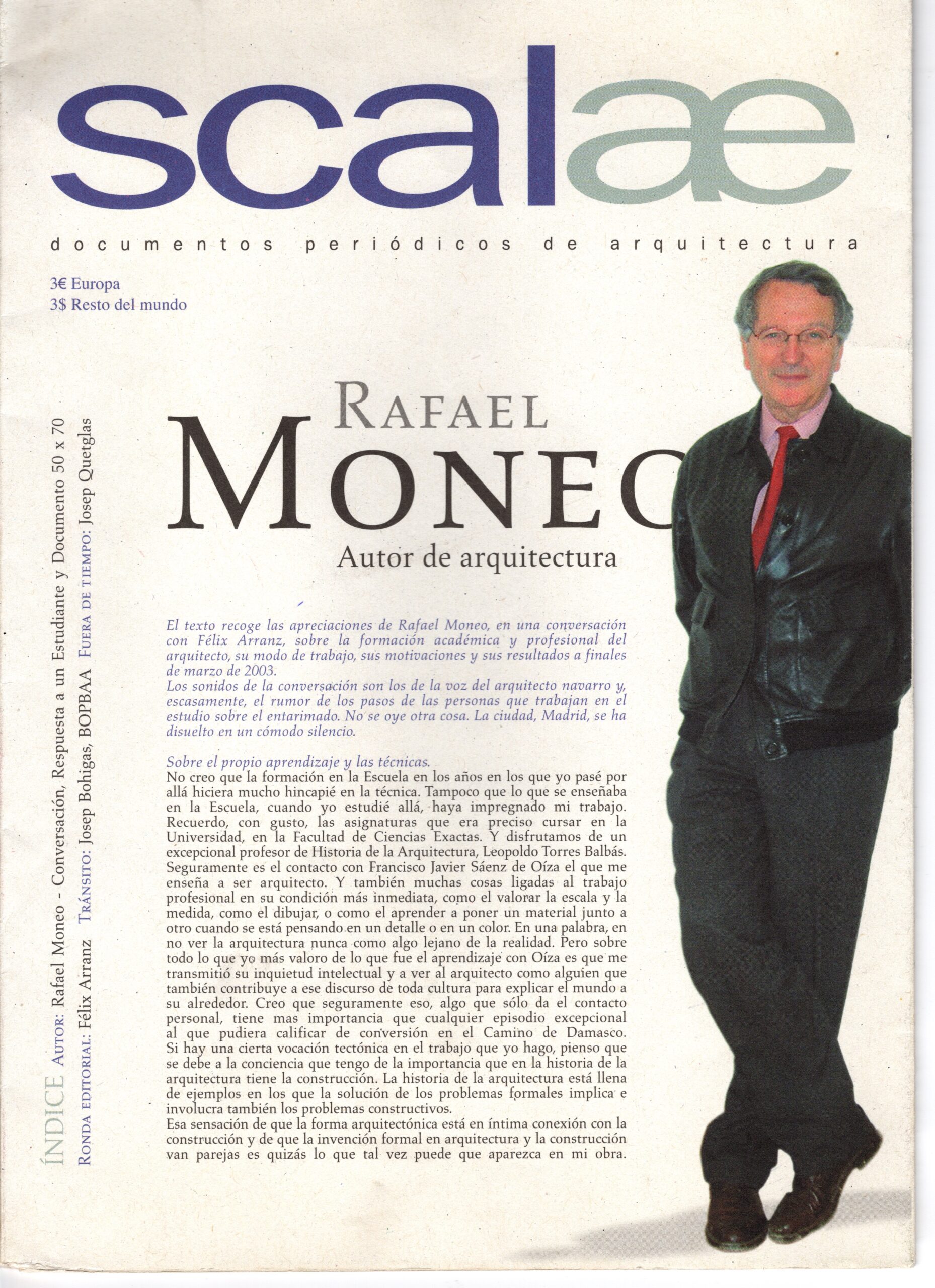 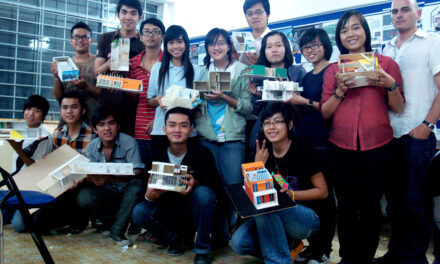 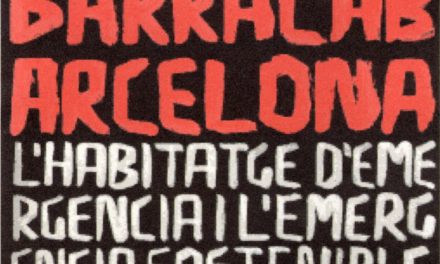