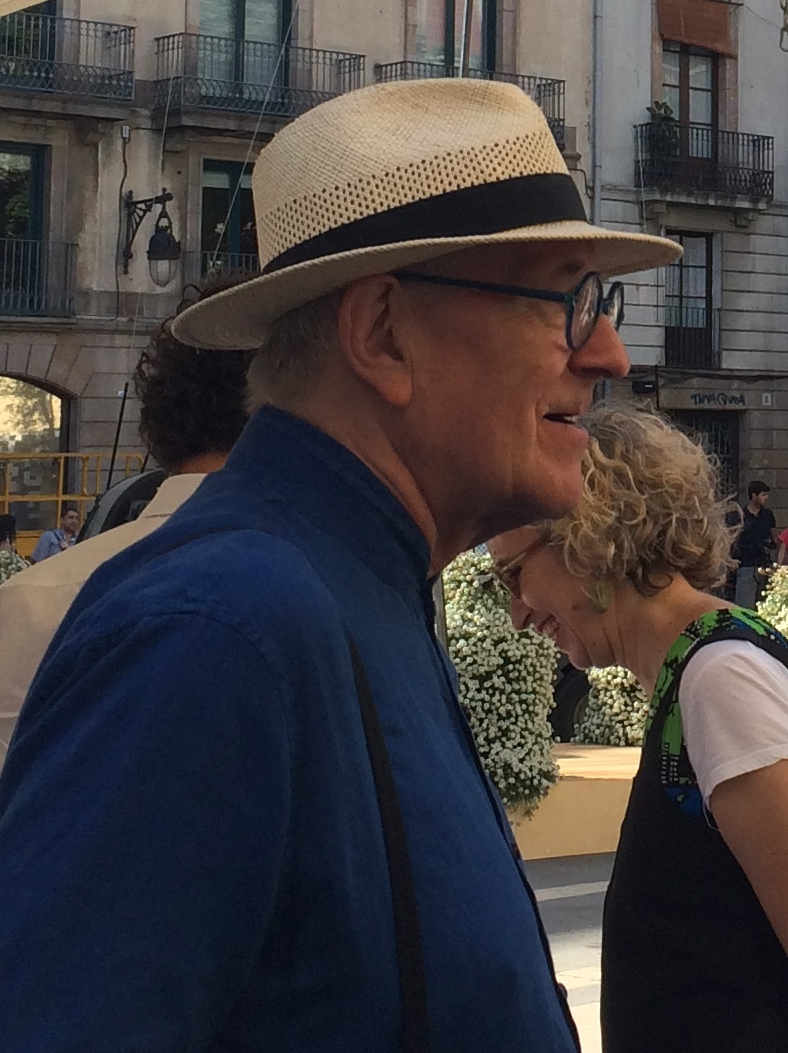 wikipedia: Professor Sir Peter Cook RA (born 22 October 1936) is a notable English architect, lecturer and writer on architectural subjects. He was a founder of Archigram,[1] and was knighted in 2007 by the Queen for his services to architecture and teaching. He is also a Royal Academician and a Commandeur de l’Ordre des Arts et des Lettres of the French Republic. His achievements with Archigram were recognised by the Royal Institute of British Architects in 2004, when the group was awarded the Royal Gold Medal.

Peter Cook and Gavin Robotham are both designer and ideas men. Peter’s early initiatives as an Archigram founder and inventor are augmented by Gavin’s flair and impeccable ‘eye’. CRAB studio recently completed building two university facilities;  a law school in Austria, and architecture school in Australia, illustrating CRAB studio’s worldliness, lightness, ingenuity and architectural presence, based upon a deep experience of many schools. 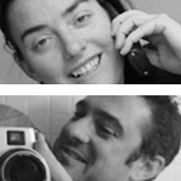 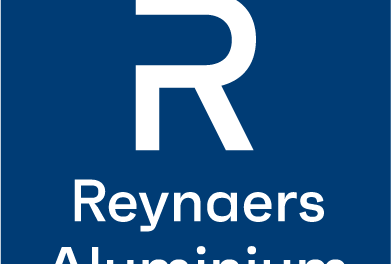 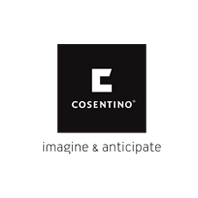