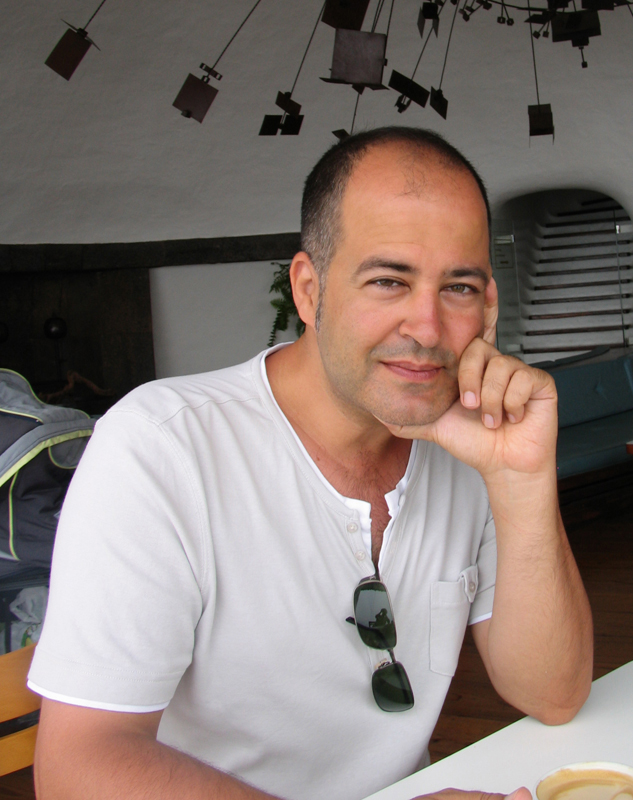 José Juan Barba (1964), Doctor in Architecture, ETSAM (2004), Special Mention in the National Finishing University Education Awards (1991). He founded his professional studio in 1992, advising different NGOs until 1997, when he changed the main focus of his professional work to the research and development of the metropolitan nature of architecture, with the carrying out of constructed and theoretical projects (books, articles and the being the curator of exhibitions)

He was a lecturer from 1999 to 2007 at the ESARQ-UIC in Barcelona and has been lecturing at the ETSAG in Alcalá (Madrid) since 2003. He has been a guest lecturer at different national and international universities, in Alicante, Volos, Barcelona (Etsab – Esarq), Madrid (Alcala, CEES, IEarquitectura, Etsam), Montevideo, Rome, Washington, Valencia (UI Menedz Pelayo), Valladolid, Segovia (SEK) among others. He is on the panel of judges for different art and architecture competitions.

He is currently the Director of the Masters in “Proyecto de Arquitectura y Cultura del Paisaje” (“Projects in Architecture and Culture of the Landscape”) at the “I/art” in Madrid. He was selected and invited to present his work on “The Post-Industrial City”, with 40 young architects from all over the world at the National Gallery of Washington DC, USA in 1994.

He has been the editor-in–chief of the international Art and Architecture magazine METALOCUS since 1999. He was the subeditor of “Espíritu Nuevo” in 1992 and the correspondent for “Quaderns” in the US in 1998. The last exhibition he was the curator of was “M.C. Escher. El arte de lo imposible (The Art of the Impossible”), Canal Y Il, Madrid. 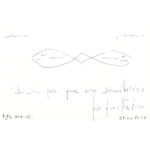 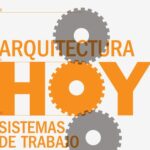 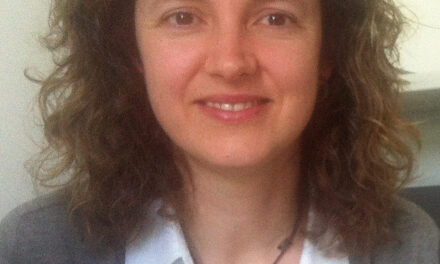 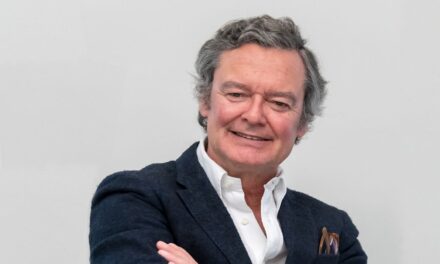 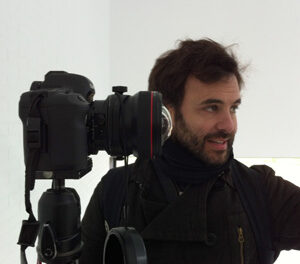