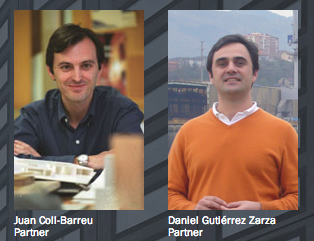 COLL-BARREU ARQUITECTOS supports a dynamic process that transforms the dialog about the project into the principal quality of its work system. All its projects and theoretical production have been published by several magazines and also displayed at Nuevos Ministerios Exhibition Center, Conde Duque Civic Center (Madrid), the MACBA, Congress Centre (Barcelona), many Spanish Architects Associations Headquarters, Fine Arts Museum and several showrooms in Bilbao, the first city that dedicated to Juan Coll-Barreu a monographic exhibition (2001). Its works comprise The Data Processing Center in Bilbao, the Air Traffic Control Center in Madrid, built to control the Galileo satellite network, the Jaca Ice Arena for the first Olympic event in the Pyrenees and the Basque Health Department in Bilbao. Among its theoretical works it is noteworthy the project “Los Ángeles 10 paradigmas”, about the modern architecture in Los Ángeles area.

Juan Coll-Barreu is professor at the Department of Architectural Design in the Madrid School of Architecture (Universidad Politécnica de Madrid, Spain). He is also a frequent lecturer in other universities and institutions. Among other prizes, he has won the Architecture COAVN prize, the International VETECO-ASAFAVE prize and he has been awarded as finalist at Architecture FAD Prize twice. He also has been selected for the Spanish Young Architects Show 1982-2002, and has won the VII Spanish Young Architects Exhibition (1999-2001), in which framework he was awarded the Honor Mention of Antonio Camuñas Foundation, that acknowledges the best under-40 architect.

Nowadays, COLL-BARREU ARQUITECTOS develops and rise buildings for public and private purposes in different places and scales, and, at the same time, continues its labor of theoretical investigation. Its projects are strongly present in the Internet and electronic media and are increasingly published in Asian architectural books and magazines. 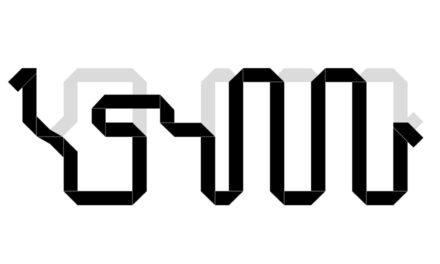 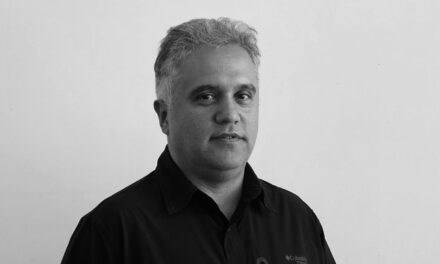