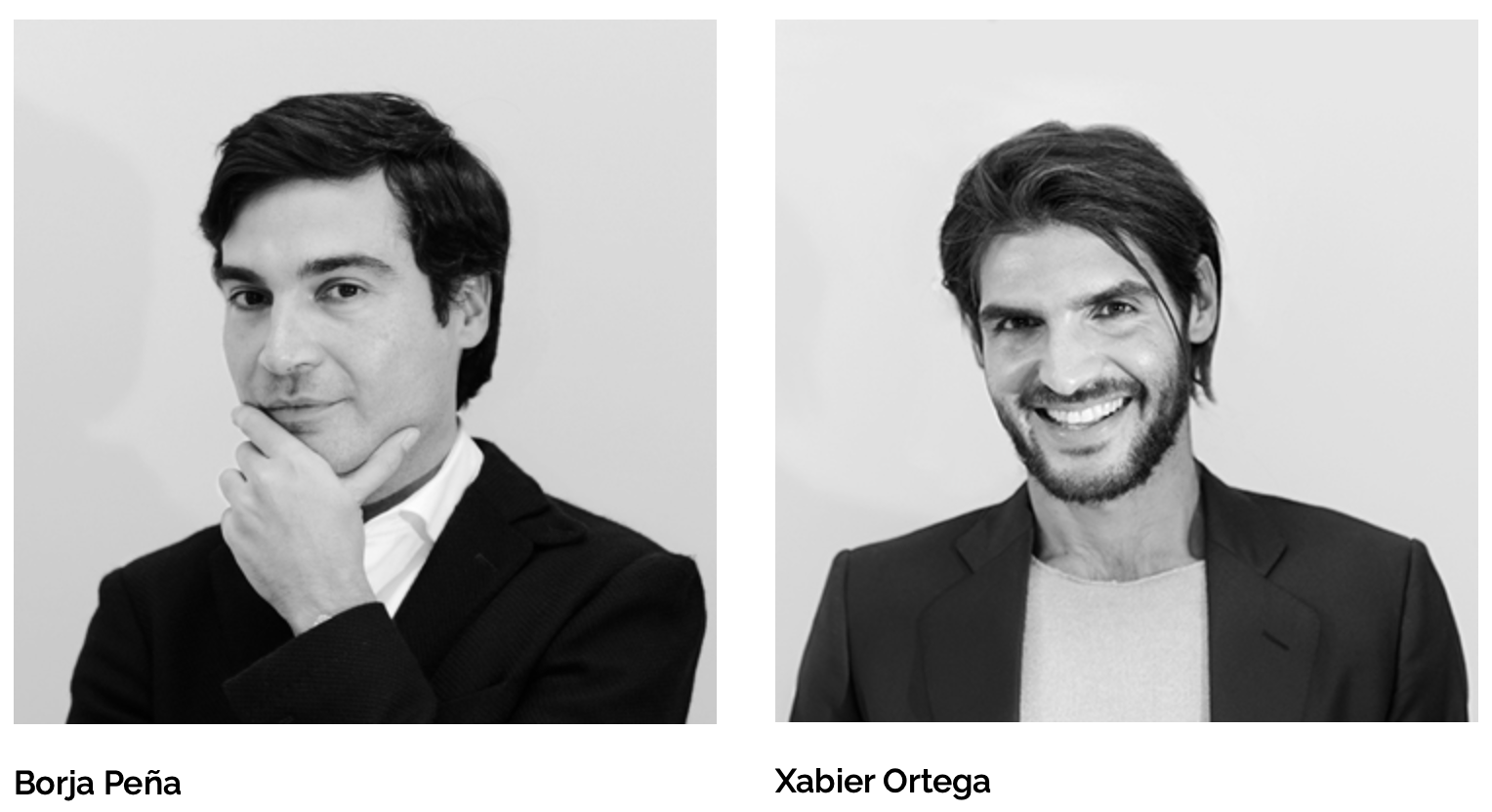 BETA.Ø is an award-winning architecture firm based in Madrid which develops its professional activity in architecture, urban planning, landscape and design.

We consider our work to be an opportunity to improve the natural and urban environment and the quality of life of the people who trust in us to develop their projects.

Our daily work constitutes a stimulating challenge to identify the optimal solution, which must also be creative and make it possible to give added value to each project (the beta.Ø). That which captures its essence, embracing the changing nature and necessary evolution of each project within the complex development of the construction process, will provide value over time.

Borja Peña / Founder &amp; Partner Architect
He studied at the Superior Technical School of Architecture of Madrid (ETSAM) and the Technische Universität in Darmstadt, between 1992 and 2000. He subsequently concluded his doctoral studies in the Architectural Projects Department at the ETSAM.
He worked as an assistant professor of Architectural Projects at the ETSAM from 2001 to 2004 and has also been a guest professor at the Universidad Camilo José Cela and the Universidad San Pablo CEU in Madrid.
The extensive training and experience that Borja has accumulated over years of collaboration with prestigious architectural firms, such as that of Rafael Moneo, has enabled him to establish a highly professional practice, having received numerous national and international awards for his professional endeavours, notably including the recent 2012-2014 VETECO ASEFAVE Award for Best Renovation for the work on the covered equestrian arena in Madrid. Furthermore, in 2012, BETA.Ø was named one of the most interesting emerging practices in Madrid by the ARQUIA/PRÓXIMA cultural programme, sponsored by the Fundación Caja de Arquitectos.
His projects have been featured in several specialised publications, books and architecture blogs.

Xabier Ortega / Partner Architect
He studied at the Superior Technical School of Architecture of University of Navarra (ETSAUN) from 2006 to 2012, where he obtained Merit Award on his Thesis Project.
After working with various architecture firms and participating in numerous design collaborations in the areas of fashion and visual arts, he joined BETA.Ø in 2013, becoming a partner in 2015. 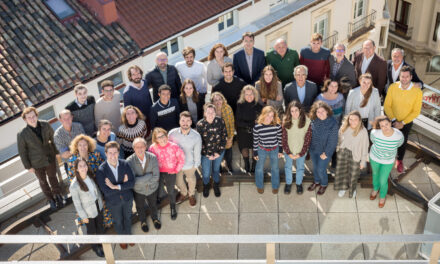