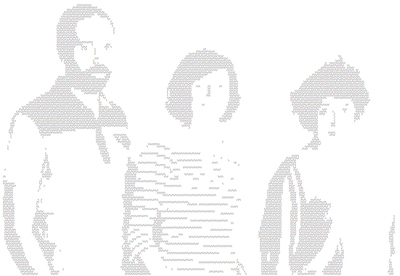 They have been prizewinners in many competitions and their work has been published in numerous publications, among them; "2G Dossier. Young Spanish architects".
They have given lectures in several Spanish Universities and the office has been award in several occasions, among them; 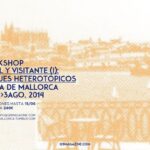 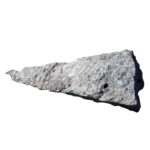 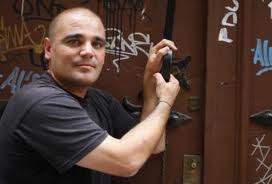