Diane Gray has been the coordinator of the European Union Prize for Contemporary Architecture – Mies van der Rohe Award and the curator of the collection of the Mies van der Rohe Foundation of Barcelona.  In addition to the exhibition and catalogue publications of each biennial EU-Mies Prize since 1990, she has been responsible for two retrospective exhibitions about the Prize in 1996 and 2010. Her other projects have included the exhibition: Europe After the Flood: Architecture and Design after WWII shown in Barcelona and Vienna in 1995 and the research project resulting in an exhibition and database: Projections: Catalan Architecture in the World. She is an associate professor at the Escola Superior d’Arquitectura/Universitat Internacional de Catalunya and an adjunct professor at the University of Calgary. 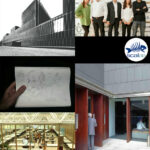 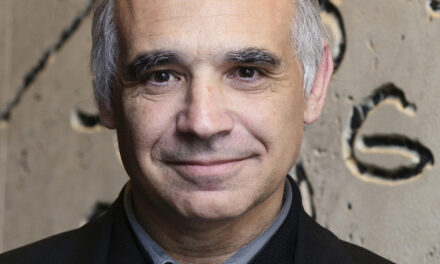 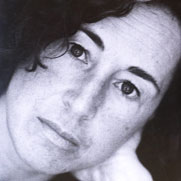 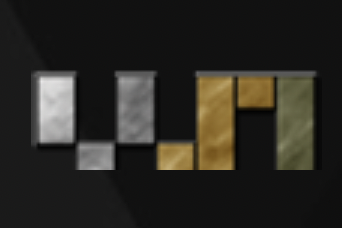 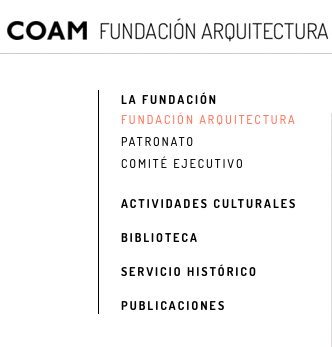